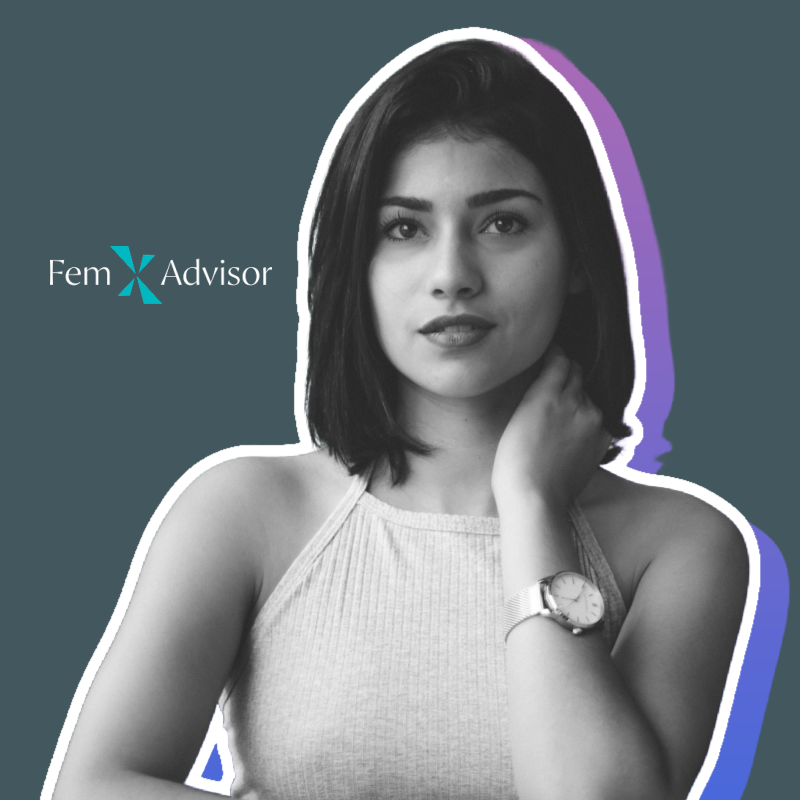 Most time management systems were designed for men and often held women back. As a new advisor, I was taught to block off my time, structure each hour of the day, an hour for research and an hour for client calls, 10 hours for cold calling (yeah, right, that never happened.) Had I listened, I would have never succeeded as a financial advisor.

How could I possibly stick to a schedule like that? First of all, it felt claustrophobic, like I couldn’t breathe (think panic attack). I would look around the bullpen and noticed all the guys were great at time blocking, even taking breaks at their scheduled time, but I struggled. Don’t get me wrong; I wasn’t a slacker. I always had a list of to-do’s (a mile long) and often got it all done, but it forced me into a tight schedule. It was a disaster waiting to happen. At the time, I thought I was the problem.

It could have been the multiple phone calls I received each day from my kids as if asking if they could eat the cookies I made was an emergency. Or fielding the calls from the school attendance office, doctor’s offices, the mechanic fixing my car, or my parents who wanted to know when I would be coming over next. Or perhaps it was the long meetings I had with clients and prospects, and I loved getting to know them better; next thing you know, two hours had gone by. I rarely followed the 45 meeting protocol I was taught. I tried but let’s face it, meeting with my clients and prospects was what I enjoyed the most and, quite frankly, was good at.

Considering my schedule, I needed time management the most. As a single Mom, I had the least amount of time to spend in the office. Almost everyone came in earlier and stayed later (easier to do when you don’t have to make dinner for a family of 5, do a load of laundry, help with homework, take the dog out before collapsing into bed at 9:00). I felt as if I was going 100 miles an hour, sprinting into the office, zipping around at lightning speed, then zipping out in time to pick my kids up from school. I hardly had time for coffee, much less socialize, yet the funny thing was that I was out-performing all my peers.

I had the least amount of time to spend in the office, and I was outproducing my peers.

I opened more accounts, raised more assets, and generated more fees. While I couldn’t block out my time, I was doing something right. Instead of beating myself up, I began to understand how I made it work. I realized that almost everything I was taught as to how to build a business was designed around what worked for men.

Men have an incredible ability to focus on one thing for long periods, blocking out everything else. I would give my right arm to concentrate like a man, but that’s not how my brain works. Women use both sides of their brain simultaneously, unlike men, who use one side at a time. Trying to adhere to a system based on blocks of time was counterintuitive to how my brain worked as a woman.

I realized I had an uncanny way of identifying my business priorities, bringing in new business, meeting new people, and serving my clients. I focused on the BIG rocks in my business and allowed myself the flexibility to bob and weave throughout my day. I allowed myself the freedom to spend time with my kids even while my peers were still at the office. I learned to start trusting myself and recognize that how I worked best was different from how I was trained.

Just because my style and my approach were different didn’t mean it was wrong.

Today I have an amazing schedule. I still trust my instincts. While I don’t have the same distractions, I don’t spend more time in the office. In fact, I spend less. I give myself permission to be flexible, to be good to myself to maintain my energy and motivation. I still focus on the BIG rocks first because it works for me. Though I no longer have the constant interruptions from my kids and family, the golf course continues to call my name, creating incredible motivation to get everything done in the least amount of time.