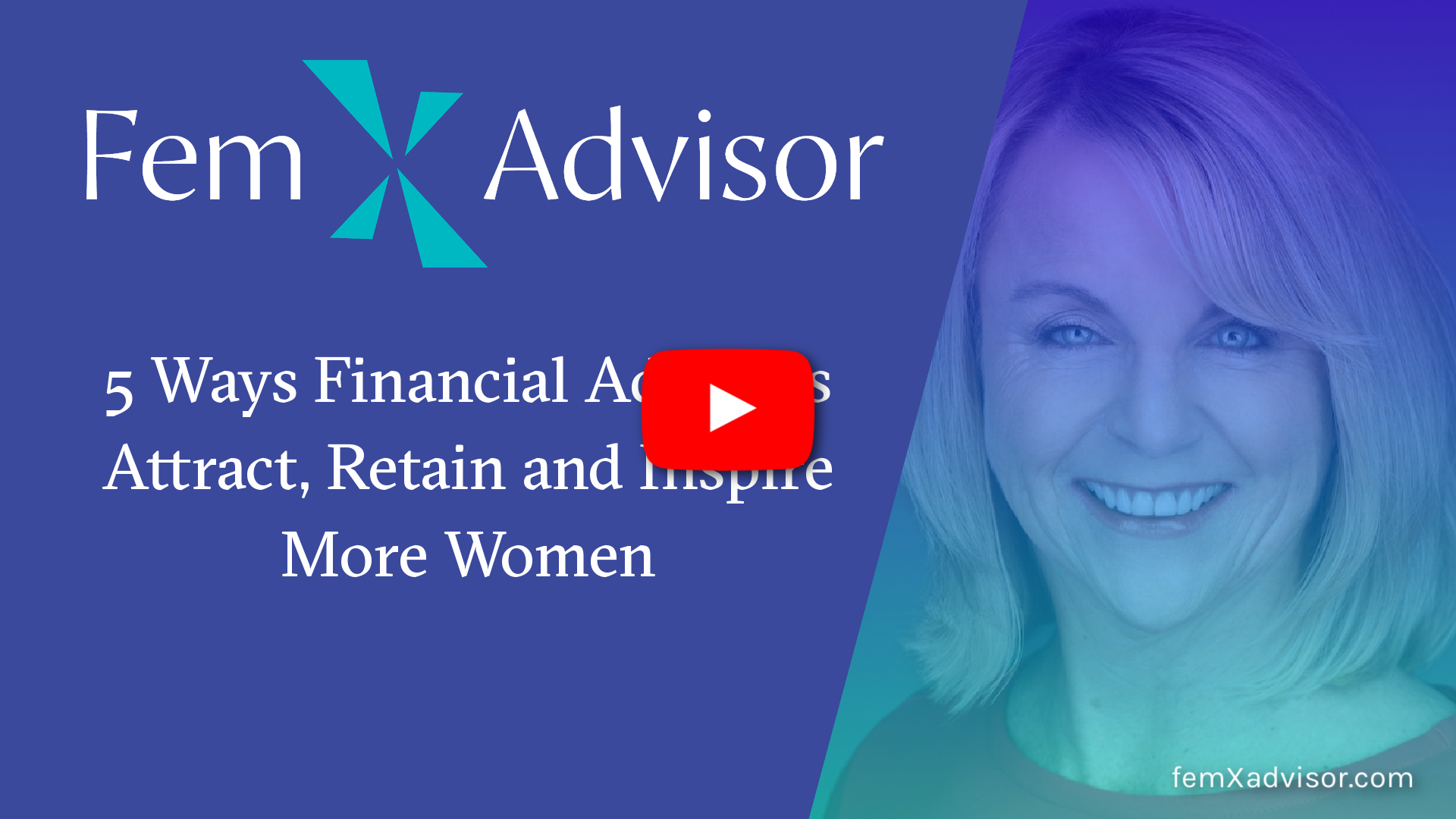 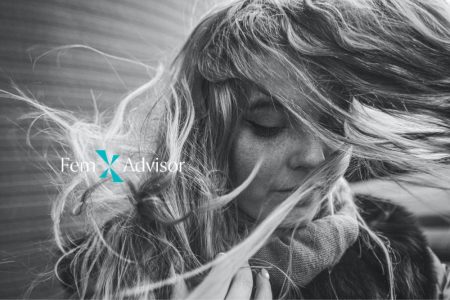 Women in crisis can have a BIG impact on your business, one way or the other. Whether she is going through a divorce, recently became a widow or experiencing the massive market swings of a pandemic, understanding how to help… 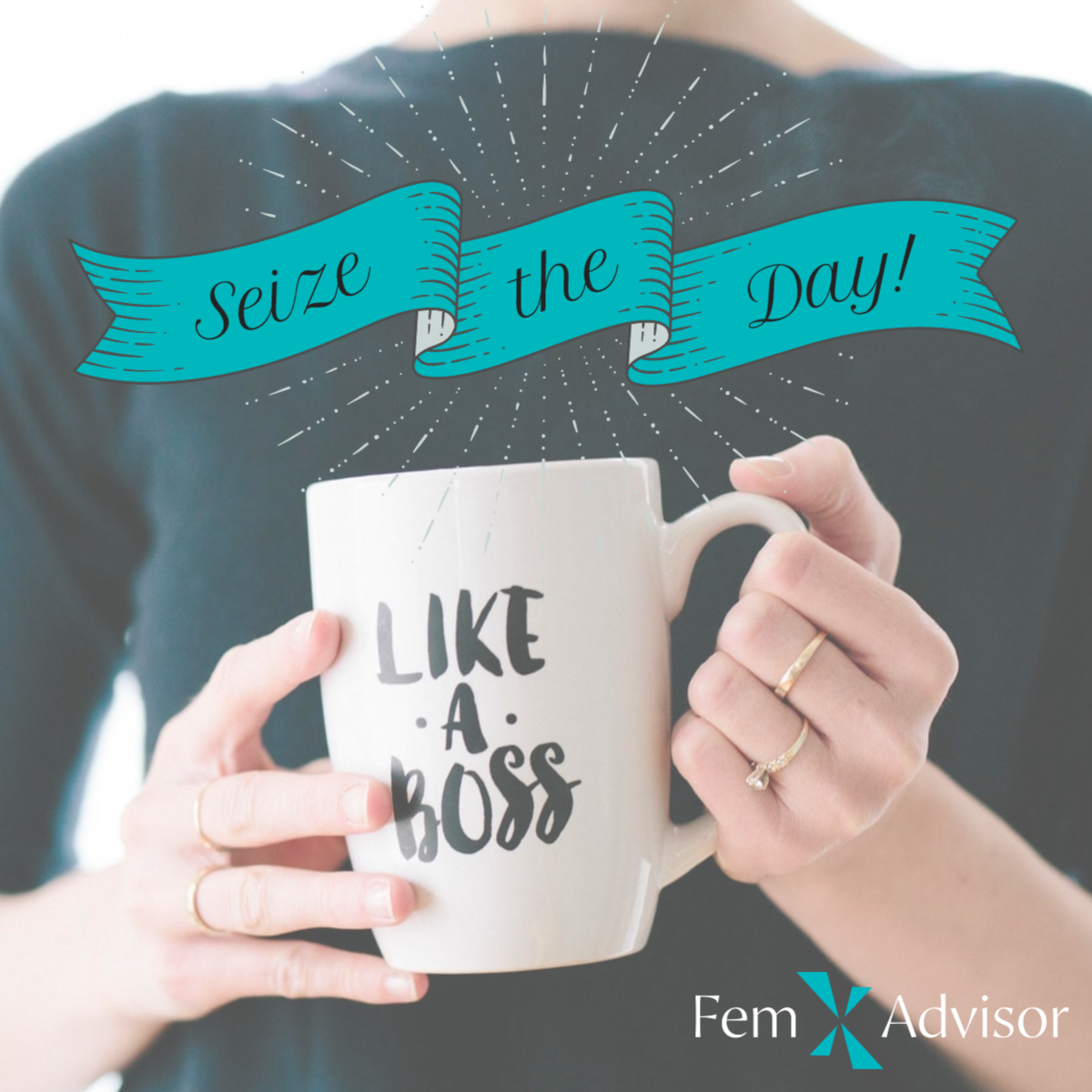 Female Financial Advisors continue to make sacrifices in order to succeed, sacrifices that are no longer necessary in order to build a thriving financial services practice.
Read More→ 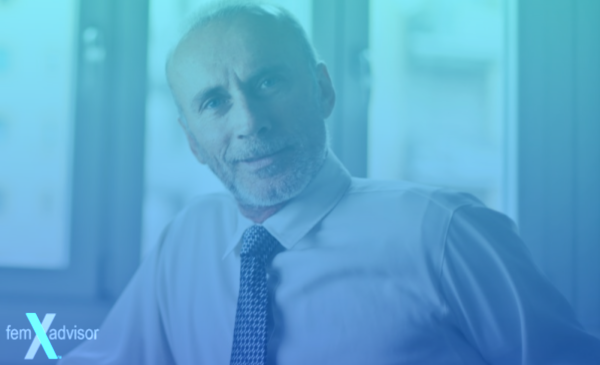 I started working with two new male financial advisors this week. In both cases I shared with them the importance of embracing the feminine way of doing business. They loved it.
Read More→ 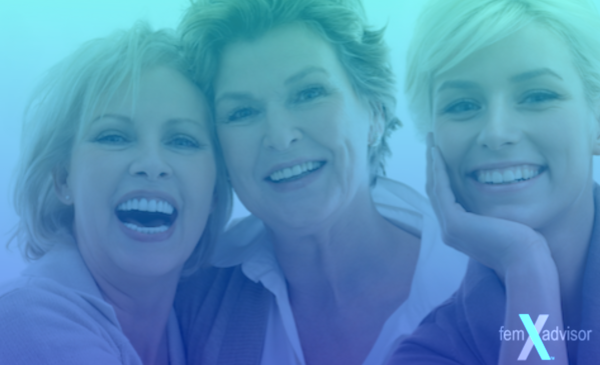 At a recent yoga workshop, I was surprised to see 42 women filling the room. Before the presentation began, I quickly scanned the room searching for my tribe, women that I sensed were like me and shared similar challenges (it's… 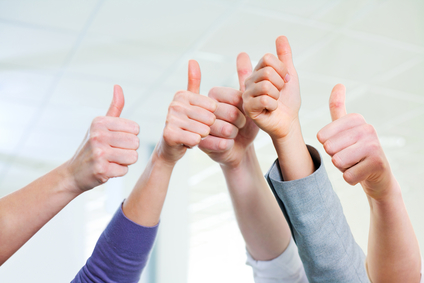 The energy financial advisors used to put into making cold calls should now be used to develop a compelling marketing strategy. (Read why nurture emails are SOOOO important to growing your practice.) An effective strategy can be easy and powerful…

There are two things I believe from the bottom of my heart, mind and soul: 1. Women are one of the most lucrative markets for any Financial Advisor who learns how to connect, communicate and educate women. 2. A consistent… 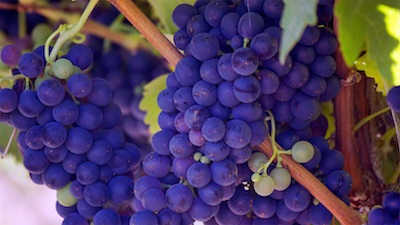 You are probably wondering how wines apply to building a financial practice so let me get to the point. The wine business is highly competitive like the financial advisory practice. In Napa Valley there are over 600 wineries likewise I'm… 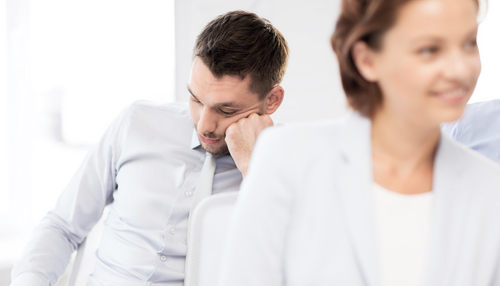 Dear Adri, If I want to focus more on women do I have to make it my complete focus? What about all my existing clients, if I start marketing more to women will I alienate the men. I see the…

Scattered: Michelle was scattered. She was a networking queen and had made tons of contacts, yet she was struggling to convert contacts to prospects and prospects to clients. She was working way too hard and not getting the results she wanted.

Undervalued: Peg was accepting clients with low assets, she knew she shouldn’t be working with any client with less than $500,000 but she couldn’t say no or turn people away. This was really creating a drag on her business growth and exhausting her.

Lost Her Identity: Tiffany was working with her father who had built a very successful practice, but following in his tracks was feeling very uncomfortable and not natural. She knew she could be doing better but couldn’t uncover who