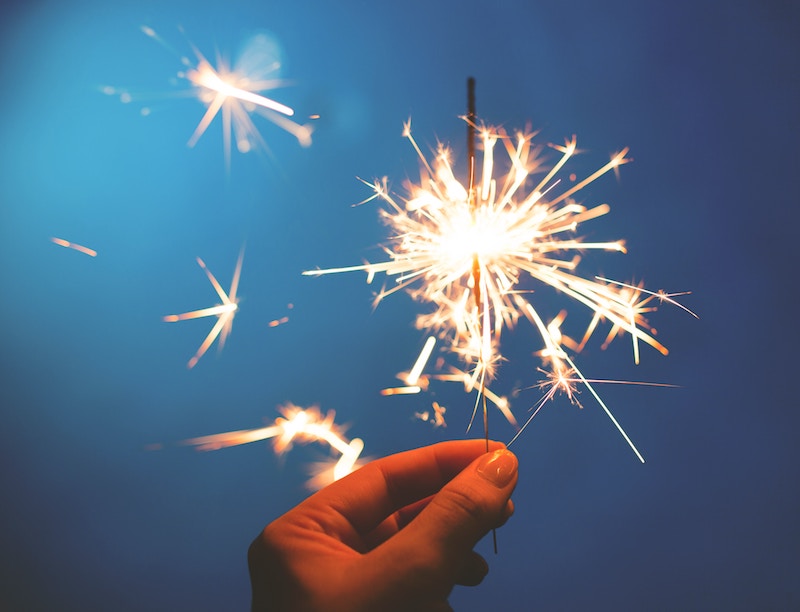 Stop searching for the latest and greatest idea to grow your business, all you really need is an authentic, compelling message.

It took Janet 5 months to commit and finally get it… and now, she is on fire.  Everyone she speaks with is so interested in what she has to say, they keep asking for more.

Here, is yet another example of what will happen the minute you start using your compelling intro in your meetings and casual conversations:

The first was when she stopped resisting and fully committed to creating a female friendly practice. She was on the fence for so long, worried about how the men would react.

So, one day I took the time to break it down for her.  I asked, “What percentage of the men you know would truly be insulted if you are marketing to women (their wives) and encouraging them to become more engaged in their financial affairs?”

I said “Okay, so you know you want to focus on women, you know there is a tremendous need, you know this is a powerful path for growing your business… and yet, you are preventing yourself from moving forward for 10% of the male population that you wouldn’t want as a client anyway?’

She meekly mumbled, “Okay, I get it”.

This was a HUGE shift, she was finally fully committed. We finalized her message, connected with a web designer and everything started coming together. Just seeing it come to life was giving her renewed energy, you could hear it in her voice.

And then she hit another wall.

After spending a week with a few other couples, she came to my coaching call feeling discouraged and unsure of herself.

I asked what happened, she explained that one of the husbands they were vacationing with, after hearing her talk about the work we were doing, asked, “So Janet, what makes you different?”

In regards to her response, she told me, “I just stumbled”.

I asked, “What does make you different, Janet?”

After a long pause, she started to spew the same old crap, talking about her experience, tenure and credentials.

I responded, “Whoa, whoa, whoa… go back to your message, Janet.

Read your story of why you care about women. Describe your Tiffany box process and share your compelling message”.  After rereading her story and message, I said, “That’s what makes you different!!”

Again, the light bulb went on.

Since then, she has been on FIRE.

On our last coaching call, she told me about 5 conversations where she shared her message and every time it stimulated highly engaging conversations about women and money, moving her closer to getting new business. Then, the next day after coaching, I received the following message from Janet in an email.

I finally met with a family law litigator this morning – have been trying to get together for coffee for 6 months. Her question – Tell me about your work – I said, “funny you should ask, I’m ready to launch my “Engaging Women” program, and I nailed my intro we created!

We’re scheduling a meeting in early Nov. and she’s bringing a CPA she’s been working with to plan out focus groups/round table gatherings for women.  She would love to speak/present – “When can we do that? We can do that at my club, I could tap Junior League – I’m a sustaining member….”

OK – so put me in the camp of listening to you SAY that this would happen & not really believing it – well, I believe. And I am grateful.

Is it time to create your authentic, compelling message? Launch your new message and get your business fired up.

facebooklinkedinyoutubetwitter
Subscribe to Articles
Enter your email address to subscribe to Adri's articles and receive notifications of new posts by email.

Grow your business marketing to women.