With 80% of the audience men she wasn’t sure how her presentation about women would be received. To add to her angst this was one of her 401K clients and she hoped they would not be offended. Her topic of… 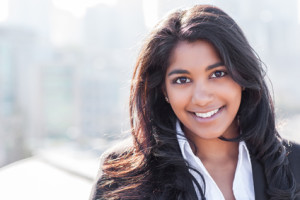 I stood in front of a room filled with 100 female advisors, they were attractive, smart, qualified and dedicated to their career. I was reminded how far women had come in the financial industry. These women (most younger than I) were all hired because of their skills, qualifications and ability… as for me I was hired because the industry was forced to hire women.

Due to a class action suit in the 90s Smith Barney was mandated by the courts that 25% of all new financial advisors hired must be women, their punishment my opportunity. Now don’t get me wrong, I had the skills, knowledge and ability, which landed me in the top quintile of Smith Barney advisors but that was NOT why I was hired.

How the industry has changed…Today financial firms are actively trying to recruit women not because they are forced to but because they have since learned the impact women have on their bottom line.

For women success is not simply about setting goals, most women are driven by something deeper, something that inspires a passion and energy where the financial rewards are simply the bonus for doing meaningful work. Yet as advisors we were…

They love it, it doesn’t matter whether they are a male or female advisors, estate planning attorneys, or the CEOs of a major firm; they all agree they need to focus more on the women’s market. When I am able to show them a new business model that has proven to attract more women to their business, they love it, especially when they learn that same business model does a whole lot more than just attract women!

Women are creating a femolution revolution in financial services that is long overdue. Women clients are not happy with their current advisors and are demanding better service. Female advisors are tired of the traditional approach to prospecting and selling and integrating a softer more authentic style to the process.

This combination is squeezing the industry from both sides, creating a femolution revolution that is changing the paradigm in financial services and forcing a change that is refreshing and attractive to clients and advisors alike.

It’s time we gave men some credit where credit is due and I’m not just talking to women. Just about every advisor (male or female) who works with me to create a more female friendly practice is afraid to take it too far in fear of alienating the men, yet in most cases the opposite occurs. When you redesign your practice to appeal to women you inspire more interest from men.

Here are 3 compelling reasons why focusing on women attracts more men to your practice:

A typical client presentation comes with charts highlighting asset allocation, bio’s touting licences and accomplishments none of which really tells the prospect who you really are and what you believe. In fact the only real differentiating factor between presentations is the name of the Financial Advisor.

A good prospect presentation must validate who you are and WHY you do what you do. What the prospects see should not say what you are saying but validate your message and enhance the learning experience.

5 Keys to a Prospect Presentation for Women:

If I were to go back to being a Financial Advisor and had to build my practice from scratch, I would most definitely apply all the skills and strategies I teach. Here is exactly how I would build a Financial…

If you didn’t change and adapt you wouldn’t be here today. In the 80s, we went from stock broker to financial advisor, the 90s from transactional to fee based business. The 2000s combined banking and financial services. The next shift has already started. The question is are you ready?

Women are quickly becoming the most lucrative market for any financial advisor looking to grow their business.  They are controlling more wealth and are not happy with their experience in financial services.

Women clients want something more, something different and if you don’t provide it they will find an advisor that does.  If you haven’t incorporated a more female friendly practice your future may look rather bleak. 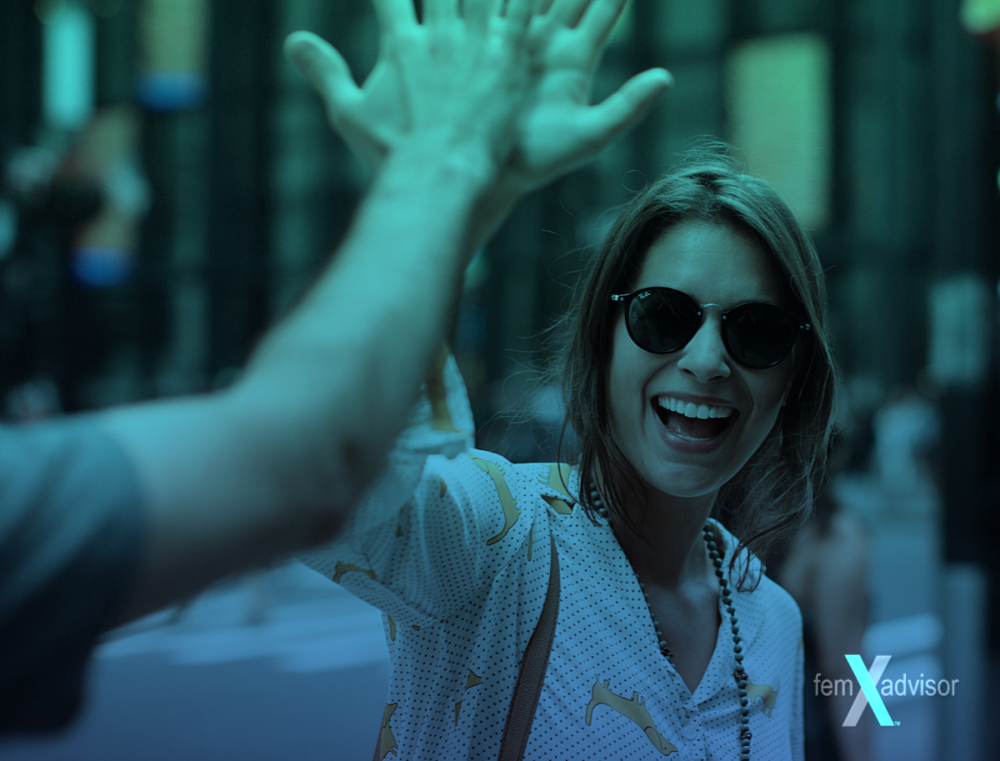 OK, you get it, women are becoming a force to be reckoned with. You have heard the stats and recognize why women will dramatically influence the growth of your business going forward. Now the question is HOW DO I DO…

Keys to the Ladies Room Video Series: We all know women are multi-taskers and as a result they require systems and processes to make their life easier and more efficient. Women want the same from you. In most cases working…